The Chinese tire manufacturer has received the highest score in the evaluation of price offer and other terms in the auction that closed last week, added the sources with information on the sale process run by Credit Suisse.

The Korea Development Bank (KDB) and eight other creditors of Kumho are seeking to sell a 42.01-percent stake in the company.

Doublestar, which has formed a private equity fund for the bid, is known to have offered around 1 trillion won (US$844 million).

The main creditor KDB plans to officially inform the other creditors this week of the outcome of the assessment. If the proposal is approved, Doublestar will be selected as the preferential bidder.

The creditors will then ask Kumho Asiana Group Chairman Park Sam-koo about whether he would buy back the local tire maker.

Park has the right of first refusal, which gives him the priority to repurchase management control under the same terms with the highest bidder.

He has a month to make a decision after getting a related notice from the creditors. 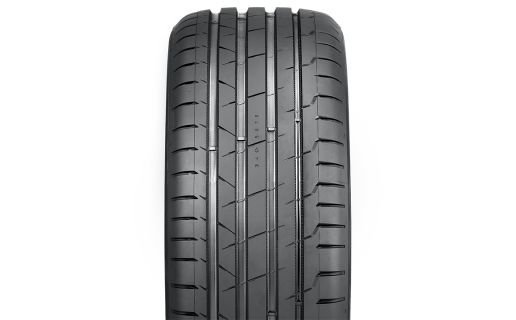 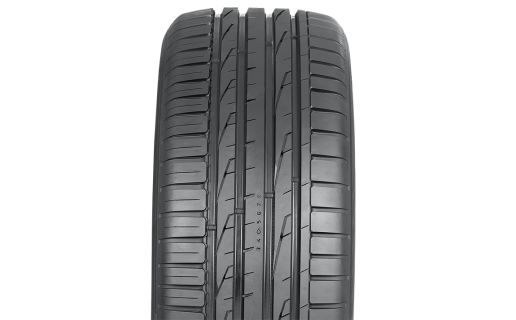 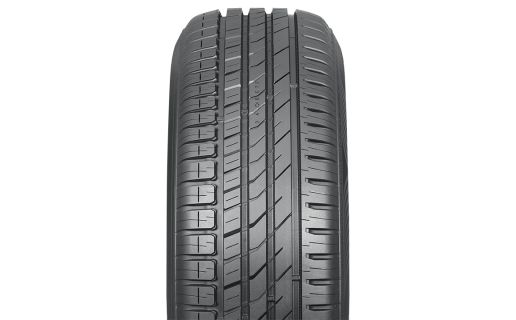 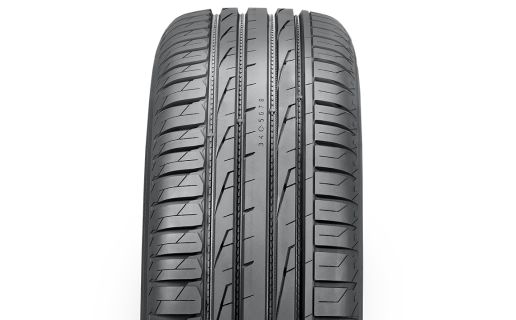